TKO, Evolution of the Clamp

TKO Cleans Up at RALLY IN THE PINES 2018

In 2006 Tim Magagna was laying on his back trying to install a faucet in a sink when he thought to himself there must be an easier way. This spawned the idea to create a plumbing clamp that opened and could be closed under pressure to hold something like a faucet to a sink.

Tim made the first one out of wood and it resembled a fat old fashioned clothes pin. It had a rib similar to tongue and groove that lined up where the two ends of the clamp met and limited side to side motion. Tim didn’t think to much about the clamp for the next year or two.

2008 A Chance Encounter at Church

Tim decided that the wooden model worked and the rib design stopped the side to side motion and showed that a clamp could open and shut on a hose and lock. So he moved to making a version out of clay that hardened when baked. This design seemed like it would work. One night at church Tim’s mom was telling a friend who was a retired machinist about Tim’s idea and he decided to make Tim a metal version of his design.

The first metal design worked OK but slid side to side and needed a little refinement. It also worked backwards to the clamp design we have today. You first hooked the latch together and then squeezed the other ends together enough to insert a pin. This design worked and it looked a lot better but wasn’t easy to install and it only held OK.

Tim found himself in an auto parts store one cold winter night along with a Domino’s Pizza delivery guy who had broken down on the freeway. He needed a ride back to his vehicle to install a new radiator hose and Tim volunteered. The two of them struggled for what seemed like hours in the freezing temperatures laying in the snow and ice trying to tighten the worm gear clamps that kept slipping around the hose and away from the screwdriver.

On the way home Tim thought it would have been so much easier if you could just wrap a clamp around the hose and snap it together. Tim thought that maybe his clamp idea would have a place in cars and not just plumbing.

Tim had run out of ideas on how to move forward with his clamp. He was working at the Idaho State Penitentiary at the time and was supposed to attend a self defense class with fellow employee and friend Stan Caldwell one night. The class ended up being cancelled for reasons a little to dark for this blog.

Stan lost a bet for a beer and Tim agreed to drive. As Stan got in the car he found Tim’s clamps on the seat and asked what they were. Tim explained what his idea had been and that he was out of ideas and didn’t know how to make them work any better. He had forgotten that Stan was a machinist in a prior job. Stan said he would take a look at them and see if he could come up with any ideas. Stan thought that making the clamp out of three parts instead of two would help wrap the clamp around a hose as well as making it easier to latch the clamp shut. Tim thought it was a great idea and the two of them decided to partner up and this is where TKO Clamping Systems started.

2014 Working with Paper and Plastic

Tim took Stan’s idea and made one out of laminating sheets of paper and wood together to form a working model and the 3 part clamp was born.

This led to the first real design. Tim and Stan had 2 made out of plastic on a 3-D printer and they installed them on Stan’s truck. They were used for about 8 months with no leaks and they knew if these plastic test models could perform this well they really had something.

This was soon followed with our first 6061 T6 aluminum 3 part Custom Clamp design and Tim still has them on his Blazer today.

For the next 3 years we experimented with different colors, designer styles, tried different latch designs and introduced engraving. Through all these trials we believe we have come up with the best latch, sizes to fit pretty much all fuel line and coolant system hoses and have settled on the 4 most popular colors.

TKO’s first car show was Chrome in the Dome in Pocatello, Idaho and we now attend around 18 to 20 shows a year with the help of Shea Caldwell. Shea is attending Idaho State University studying Engineering and does all of our engraving. In 2017 we attend our first SEMA Show in Las Vegas and win a “Global Media Award” for our Custom Clamp

We grew a lot in 2018 with lots of exciting news and firsts. With the future grown we anticipated we just didn’t see how we could continue without more help and in January we took on a new partner when Kary Christopherson joined the team. Kary is a retired pilot from FedEx and had the extra time and hands we needed to keep moving ahead.

The research and development division of TKO was very busy. One of the most common questions we get while attending car shows is “How do you adjust it”. This led us to develop and patent our new “Micro Adjustable” version of our award winning custom clamp. Which offers the customer and ability to adjust for a custom fit of their own.

2018 found us getting into the Buggy, ATV and Jeep end of the industry. We also developed quick release and security clamps for roll bars that are very popular with the buggy and jeep crowd. We can attach almost anything to a roll bar including cameras, fuel tanks, fire extinguishers and tools.

We have new patents pending on two of our clamps designs now for a total of three.

The Sema Show in Las Vegas in 2018 was very exciting for us as well when we won 2 more “Global Media Awards”. One for our “Micro Adjustable Clamp” and one for our “Quick Release Fire Extinguisher” roll bar clamps. We also met a lot of people from across the industry that are now calling and wanting to use our clamps for things we never even thought of.

With the start of 2019 we found ourselves having a hard time keeping up with the new demand and having to rely on machine shops around the the US and in fact the world. With long production times along with the changing prices that were out of our control we found it very hard to get the inventory we needed for our customers.

In February we were approached from a friend with an offer for TKO Clamping Systems to move into his larger shop where we would have a lot more room to grow. Well one thing led to another and we now have another new partner. Lynn Humble has joined the team and brought along his machine shop which we are now in the process of remodeling to make room for our 2 new HAAS VF-2SS CNC machines that we hope to have up and running in the next month or so. This is a huge move for TKO and we will be able to control our production and keep up with demand.It’s exciting to be involved with a company growing this fast and with a product that so many people are excited about.

We would be remiss if we didn’t give a huge shoutout to our engineer Craig Sandstrom for his countless hours of CAD design, run programs, ideas, suggestions, revisions and illustrations. Many at the last minute. Without him we’d just have piles of paper and napkins with crude drawings of ideas. Some that worked and some that didn’t.

We hope 2020 will show the growth and exciting events of this last year and we look forward to bringing new products out along the way. 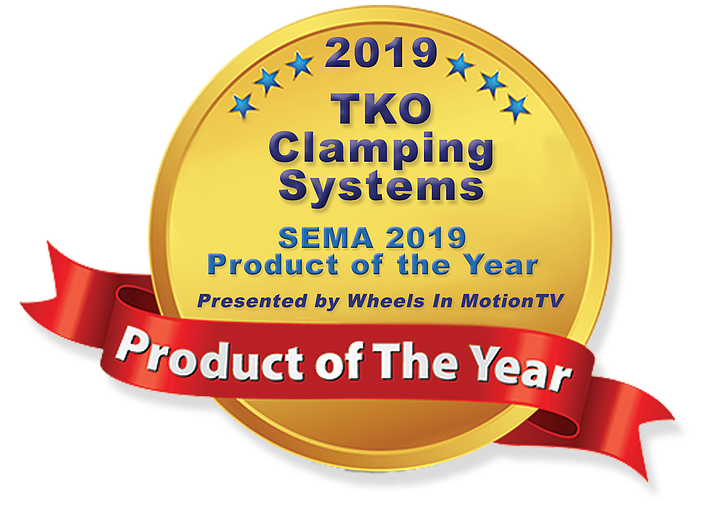 SEAM2019 Product of The Year 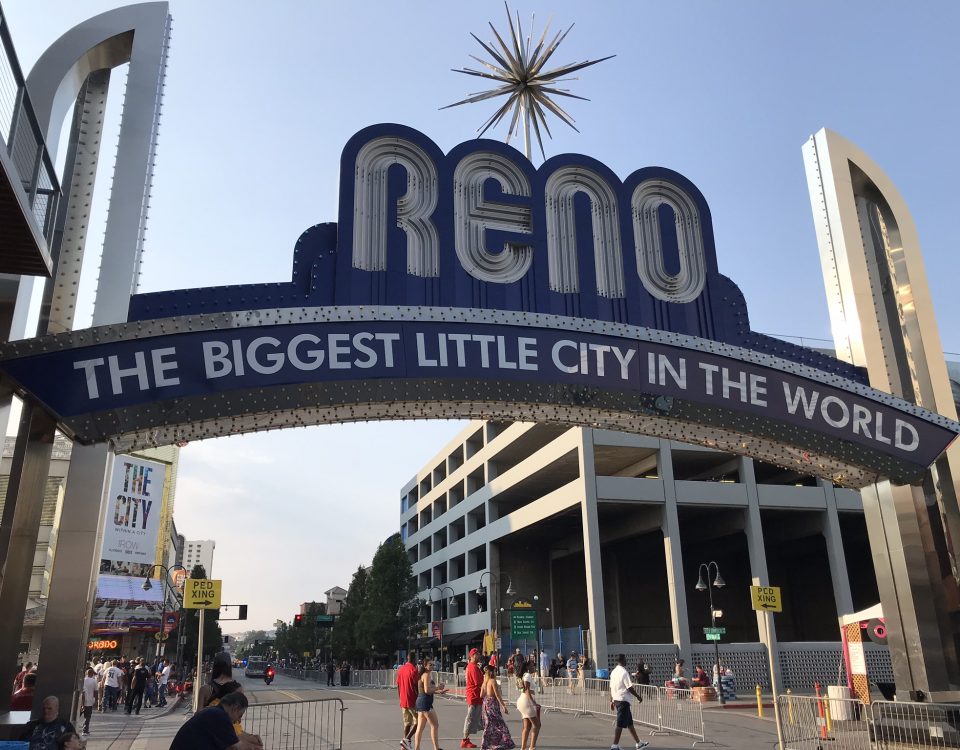